Posted by warnser on August 10, 2013
It's that time again. One of the best and most consistent meteor showers of the year is the Perseid shower, and it's happening August 11-14. The peak of the shower should be early in the morning August 12th. In Utah, visibility usually begins around ten or eleven, and can be pretty amazing by midnight or even 1 in the morning. Generally one can expect  between 50 and 100 meteors per hour (from experience I can say that you probably won't see them all, but there are usually enough that if you have a nice blanket, and a little bit of patience, you can usually get a pretty good show).
Cedar Breaks is a great place to watch the show, and they're hosting a star party.
Just watch out for deer... and elk when you come down off the mountain.

Video from Gingin Observatory in Australia of the asteroid 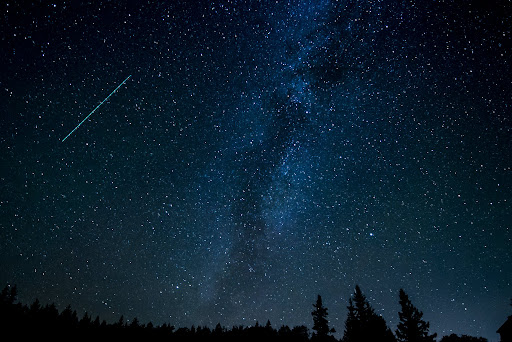 How to watch the Perseids: One of the best meteor showers of the year.

It's almost time for one of my favorite meteor showers: the Perseids. You can find out all about them and how you can see them at the link below. https://www.cbsnews.com/news/how-to-watch-perseids-meteor-shower-peak-august/ via @CBSNews 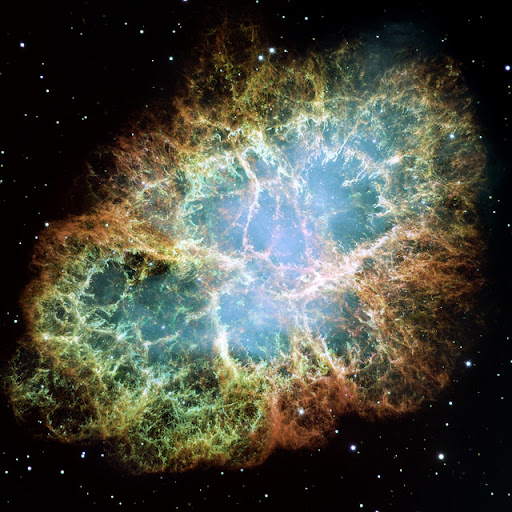 Click on link for more beautiful pictures and information on each on. http://www.flickr.com/photos/flickr/galleries/72157642180838714/